A gramophone record, also known as a vinyl record or just vinyl, is made out of polyvinyl chloride. Today, vinyls are made using a more flexible material than in the past (they are bigger and lighter).
There are two speeds for playing back vinyls: 33 1/3 rpm (RPM = revolutions per minute) and 45 rmp.

Our range of records includes high quality vinyls available in the following sizes:

Direct Metal Mastering (DMM) is the name of a process used in the production of microgroove records. The DMM technique was developed as a better alternative for the traditional process for preparing stampers used for pressing vinyls.
The first stage in the traditional vinyl record production process is cutting a lacquer disc, which is then used to make metal copies. The next generation is called the father (negative), mother (positive) and finally we end up with the stamper (negative) used directly in the pressing of records.
Application of Direct Metal Mastering shortens the entire process. Special styli are used to cut grooves into a copper disc. That copper disc serves as the mother and is used to make production stampers. Cutting in copper helps to reduce the noise and enhance the precision with which higher frequency levels are rendered. It also helps with pre-echoes.
Please feel free to acquaint yourselves with our cardboard packing for vinyls printing services. 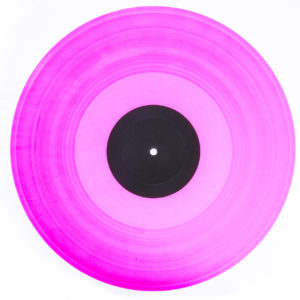 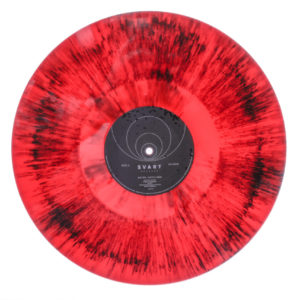 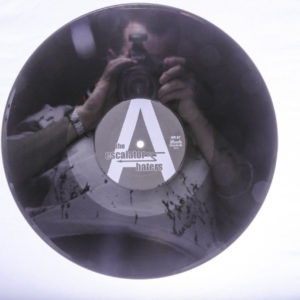 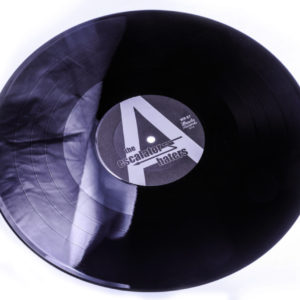 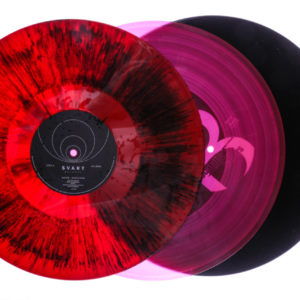 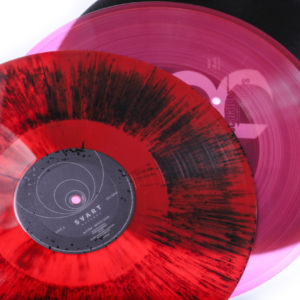 Copyright © FHU Karo
Korzystamy z plików cookie, aby zapewnić Państwu najlepsze doświadczenia w naszej witrynie.
We use cookies to ensure that we give you the best experience on our website.OK